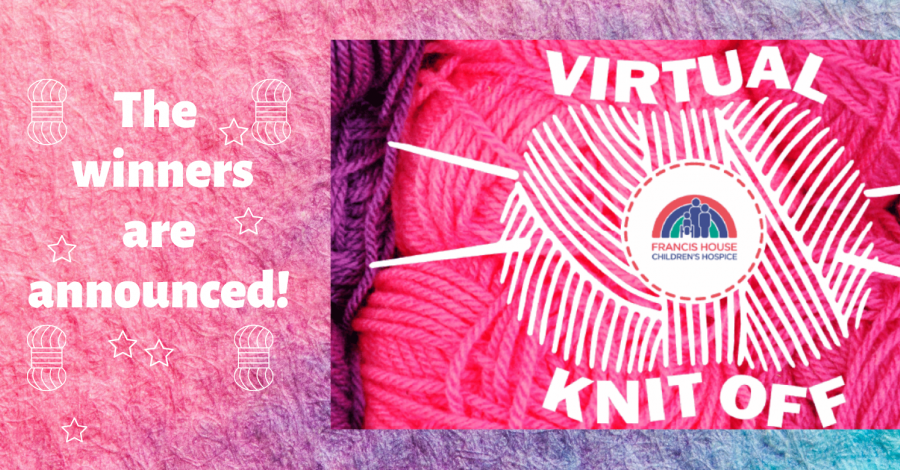 We love to hear about how knitting for charity has helped worthy causes, and also kept your needles busy. As part of its fundraising efforts, Francis House Children’s Hospice in Manchester hit upon the idea of a Virtual Knit Off - and the results are in!

A new knitting fundraiser
Francis House, like many charitable organisations has been hit hard by the Covid-19 restrictions, with the sale of its annual Easter chick knit appeal severely impacted by lockdown, but knowing how much its supporters love a bit of knitting decided to launch the first Virtual Knit Off competition.

The Virtual Knit Off
Supporters and crafters were invited to take part in an online contest that garnered an impressive 140 photo entries from around 80 knitters and crocheters for four categories: Most Original Design, Cutest Soft Toy, Colourful Story Character and Adorable Baby Item.
A staggering 6,800 votes were cast in the public voting round, showing the huge appeal of this fundraising idea that was supported with prize vouchers by Hobbycraft in Altrincham and the Crookilley Crafts Emporium in Bramhall. We know you’ll be as impressed as us with the winners, as voted for by the public. Here they are:

Winner of Most Original Design 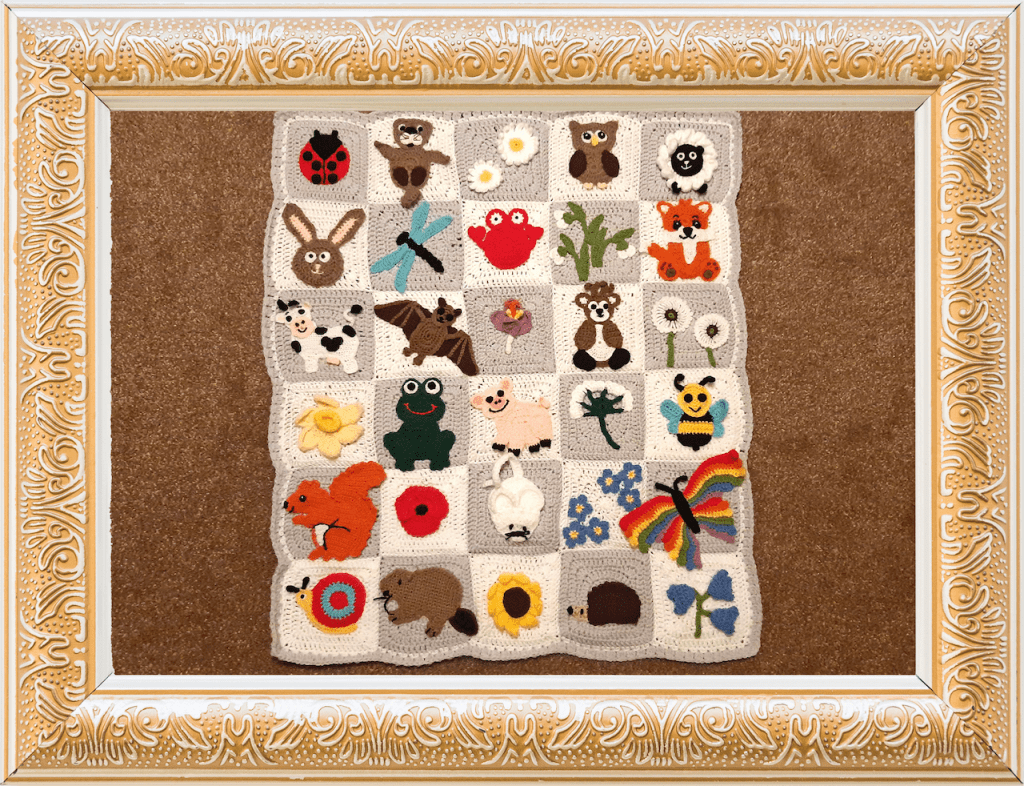 Angela said: “My daughter wanted to make a blanket for her friend’s baby. She could not crochet so I taught her. Her friend works in conservation, so she chose animals and plants native to England and sourced patterns individually online. She made the squares and I did the motives. A joint effort and learning experience we both enjoyed immensely. I knit Easter chicks for Francis House and thought why not enter the contest with a photograph of the blanket. It was a lovely surprise to win.” 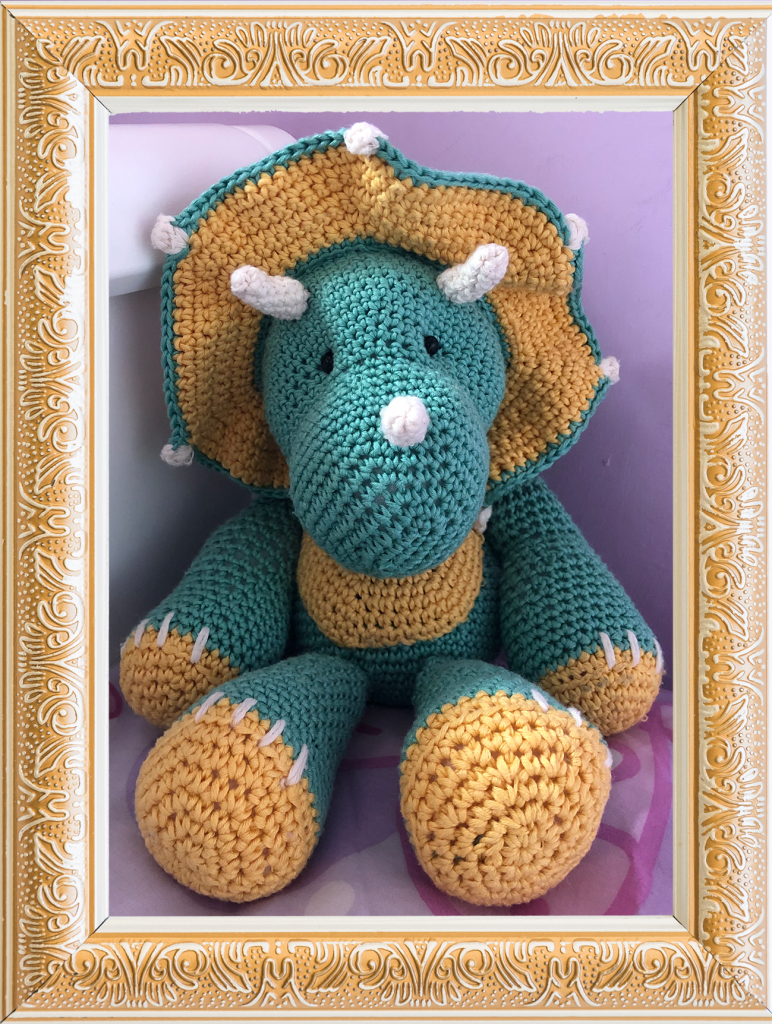 Abigail said: “I crocheted this dinosaur for my little girl Bella as she wanted a yellow and green triceratops, which we could not find anywhere. It was exciting to enter the competition and I was thrilled to win. I’ll buy more wool and knit more things for Bella with my prize.” 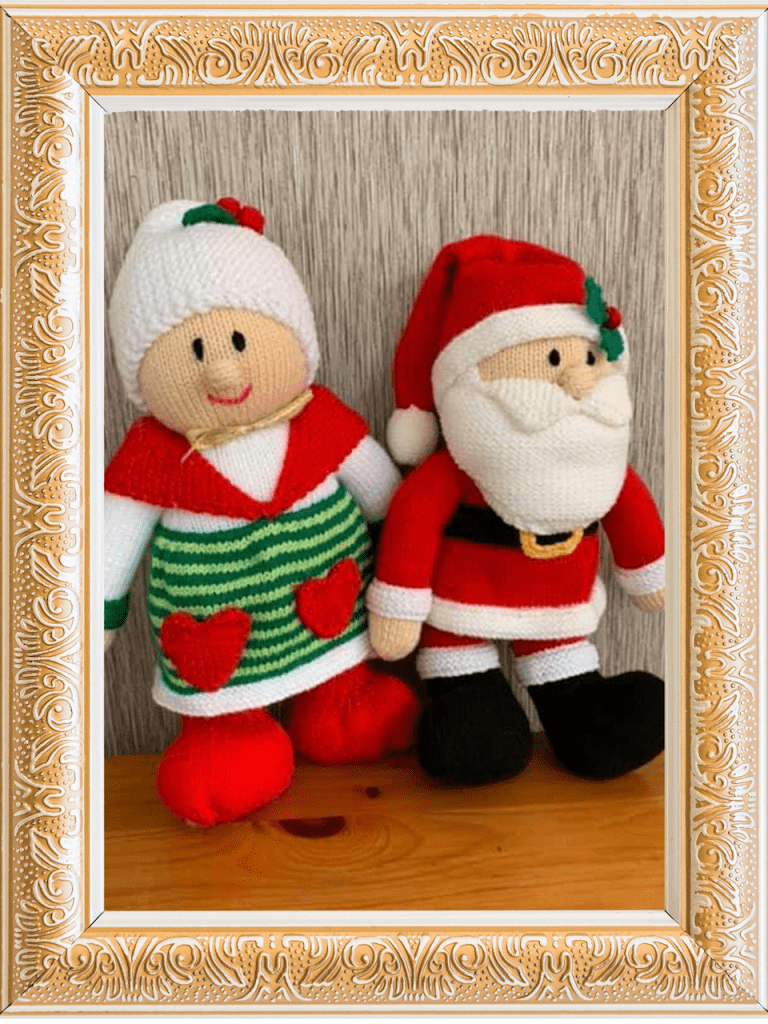 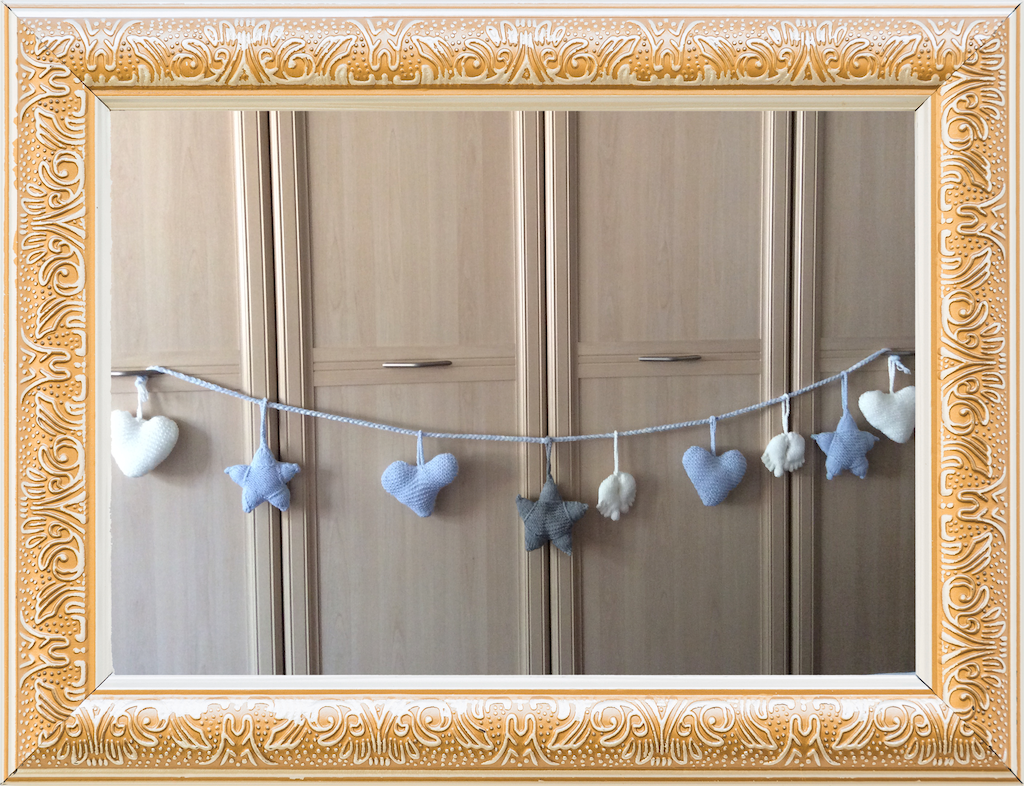 As Pam Deeran’s adorable bunting received the most votes of any entry, she has been crowned the Overall Winner. Congratulations to Pam!

Pam said: “My daughter wanted me to knit something for a friend’s baby, she came up with the feet pattern and the idea of bunting, then left me to it. The friend was over the moon, or should I say star, and apparently, she loves the song Twinkle Twinkle Little Star. When I made it through to the final, my kids, grandkids, and everyone spread the word and voted for me - it was lovely.”

A thrilling fundraiser
Karen Flower of Francis House said: “Our Virtual Knit Off contest offered the perfect activity for anyone wanting something crafty and creative to do during lockdown or to simply showcase their proudest project piece. We were thrilled with the number of great entries, our judging panel narrowed it down to 24 finalists and the public voted for their favourites. Congratulations to Abigail, Wendy, Angela and Pam.”
Entry fees and donations have so far helped to raise more than £500 for the Manchester-based children’s hospice. Well done to everyone who took part and showed their support!

Get ready for the Knit A Chick appeal 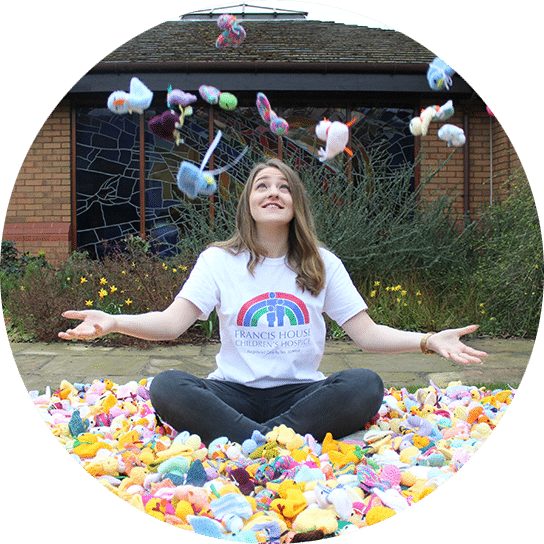 With your help Francis House is aiming to make their 2021 Easter chick knit appeal all the more successful. Chicks and bunnies filled with a creme egg are sold to raise funds for the Manchester based children’s hospice. Head over to their website to download a pattern and find out how to take part www.francishouse.org.uk/easter-knit-a-chick-appeal

For more information on the Easter chick knit or to make a donation to the hospice visit www.francishouse.org.uk 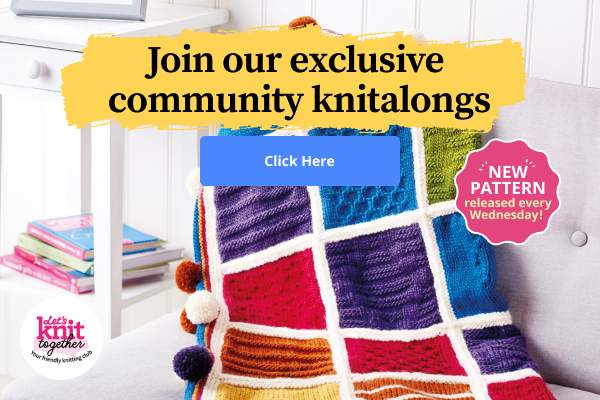 Which other crafts do you love?

Thank you for your feedback