There is a correction to the neckband, we do apologise.

There are a couple of corrections to Jerry. We do apologise.

The nine rows of st st on the Head should begin with a p row.

Thanks to Karen Ormes for letting us know

There is a mistake with the snail. You should cast-on five sts for the Body.
However, if you have already started work as follows to make a larger snail:

Learn how to knit today using our easy tutorials. From casting on and off, to embellising, with over 50 free guides, we’ve got something for all skill levels. 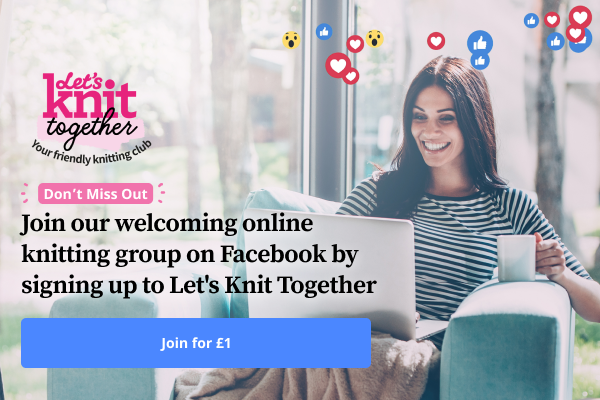